A big highlight each year at Voice of the Apostles is the VOA Kids program, and 2017 was no exception. Each day we heard an increasing number of testimonies of children being touch deeply by God through the times of worship, teaching, and prayer. What an honor it was to create a space for these kids to encounter God is such incredible ways! Read on for first hand testimonies of what God did during VOA Kids 2017.

“It has been such a blessing to talk to the kids and see what the Lord showed them. We discussed their "mountains". Amazing how each one's mountain is exactly an area they need to be working on. Four of our kids went this year. We were in the store and one of my girls was getting frustrated with her brother. I asked her what her mountain was that she was to be working on (I don't think she had shared it with me yet). Funny thing, it was joy! God is amazing! Thank you so much for making the sacrifice to sew into my children! You are such a blessing!” 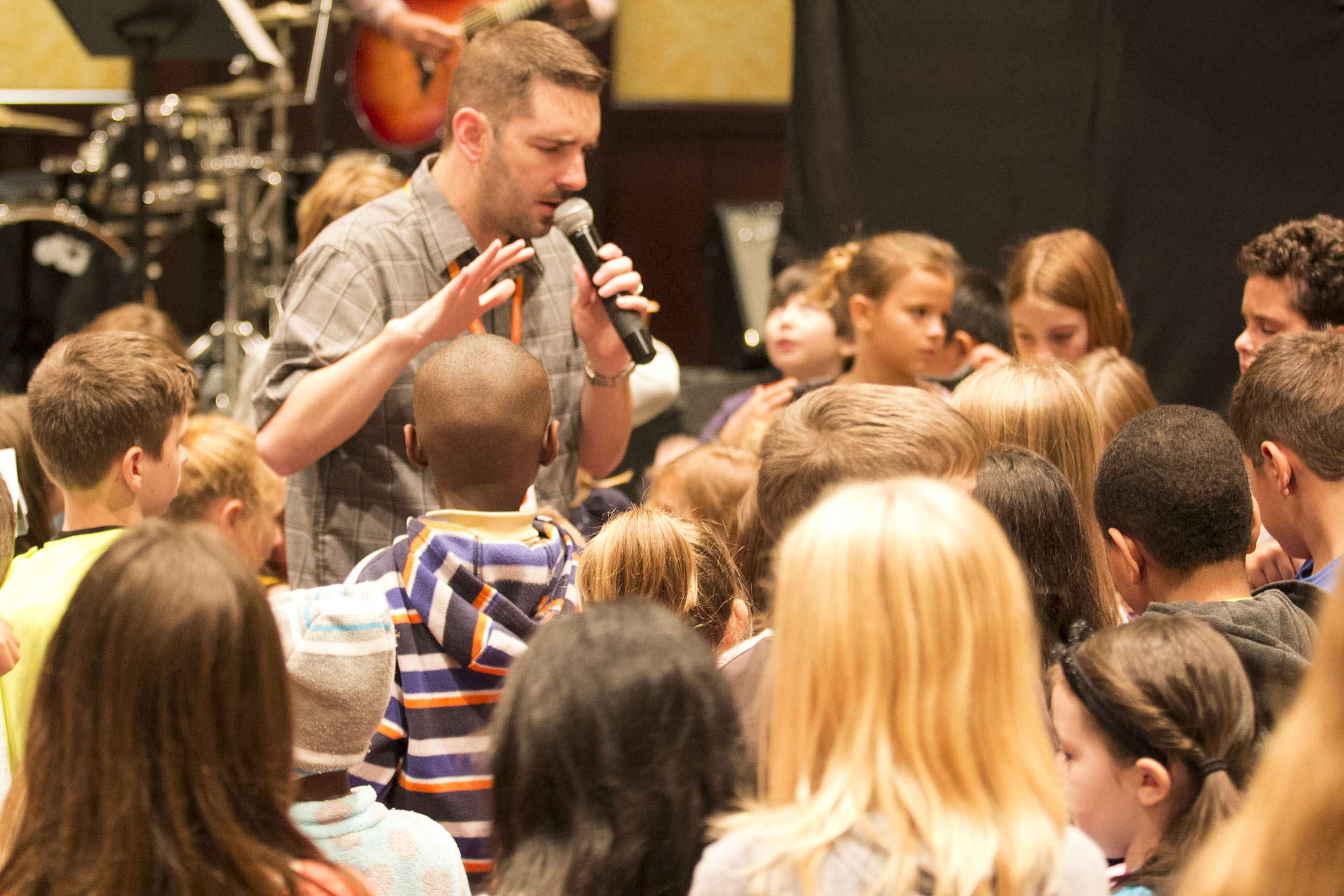 “My daughter (age 8) wrote out what she heard God saying to her during the VOA program into her little journal. While she has pictured God with her and has enjoyed his presence, writing what God said is a whole new experience and just the kind I want for my daughter. What a precious gift.”

“My 2 daughters came back on fire for the Holy Spirit and naturally used their imparted spiritual gifts.” 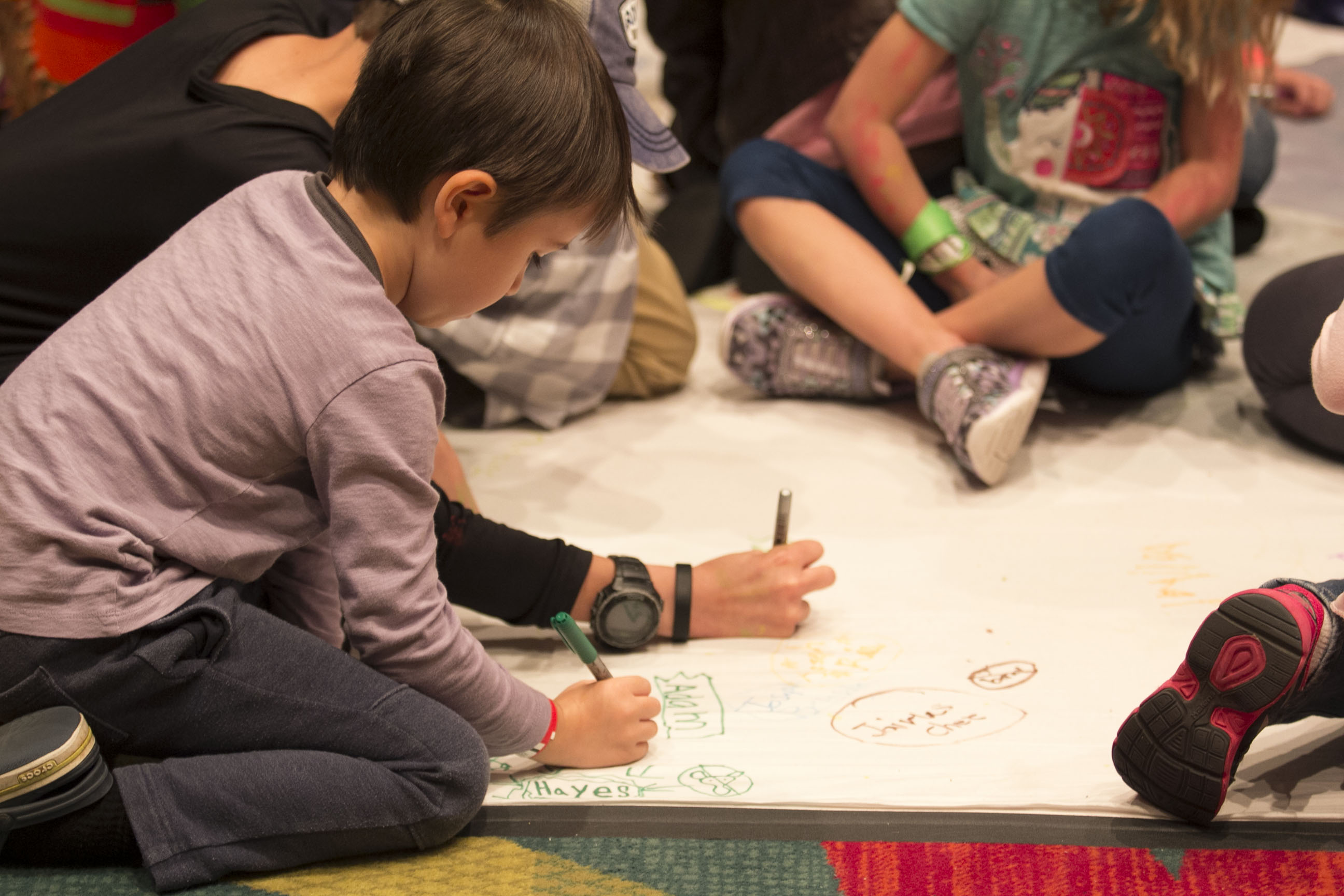 “My 7 year old son shared with his church children's group the message he heard at voa kids about the lies the enemy says when we're trying to climb mountains (you're not trained for this, you're going to get lost, you can't do it, even if you try you'll fail). Whew! So powerful - I love that the speakers don't water down the message or the battle but that they seek to equip the kids to do battle themselves! Thank you for providing a wonderful program for the kids!” 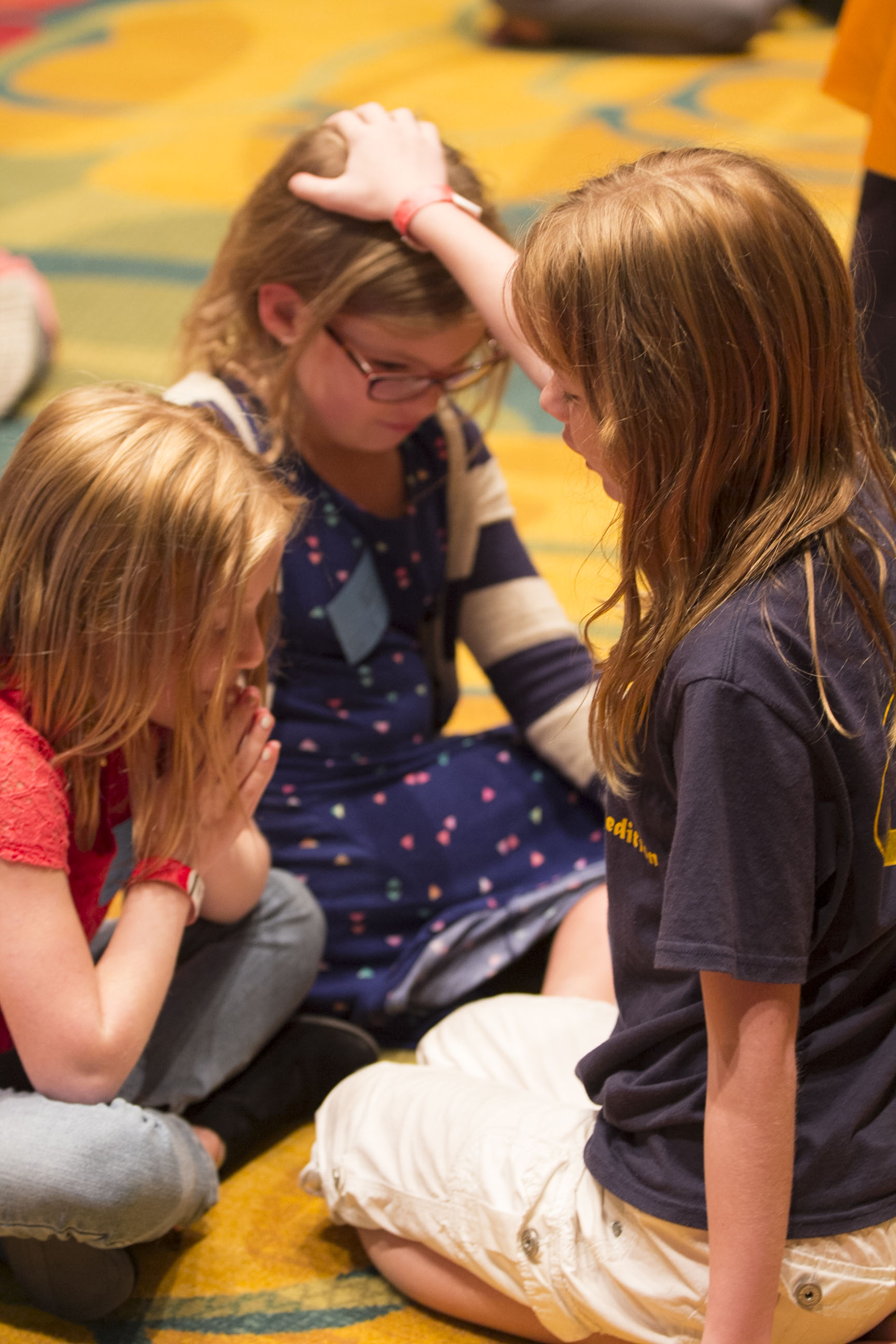 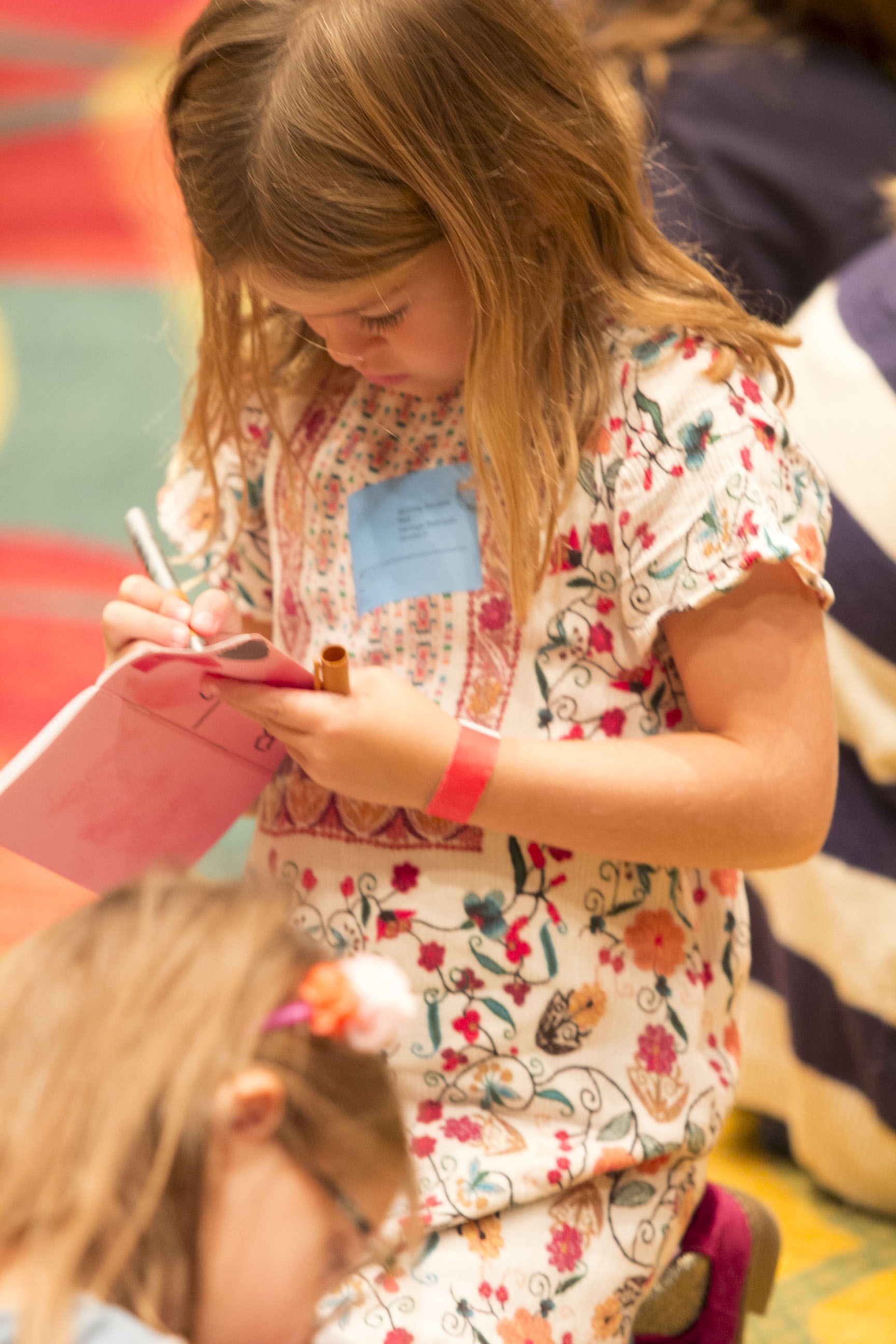 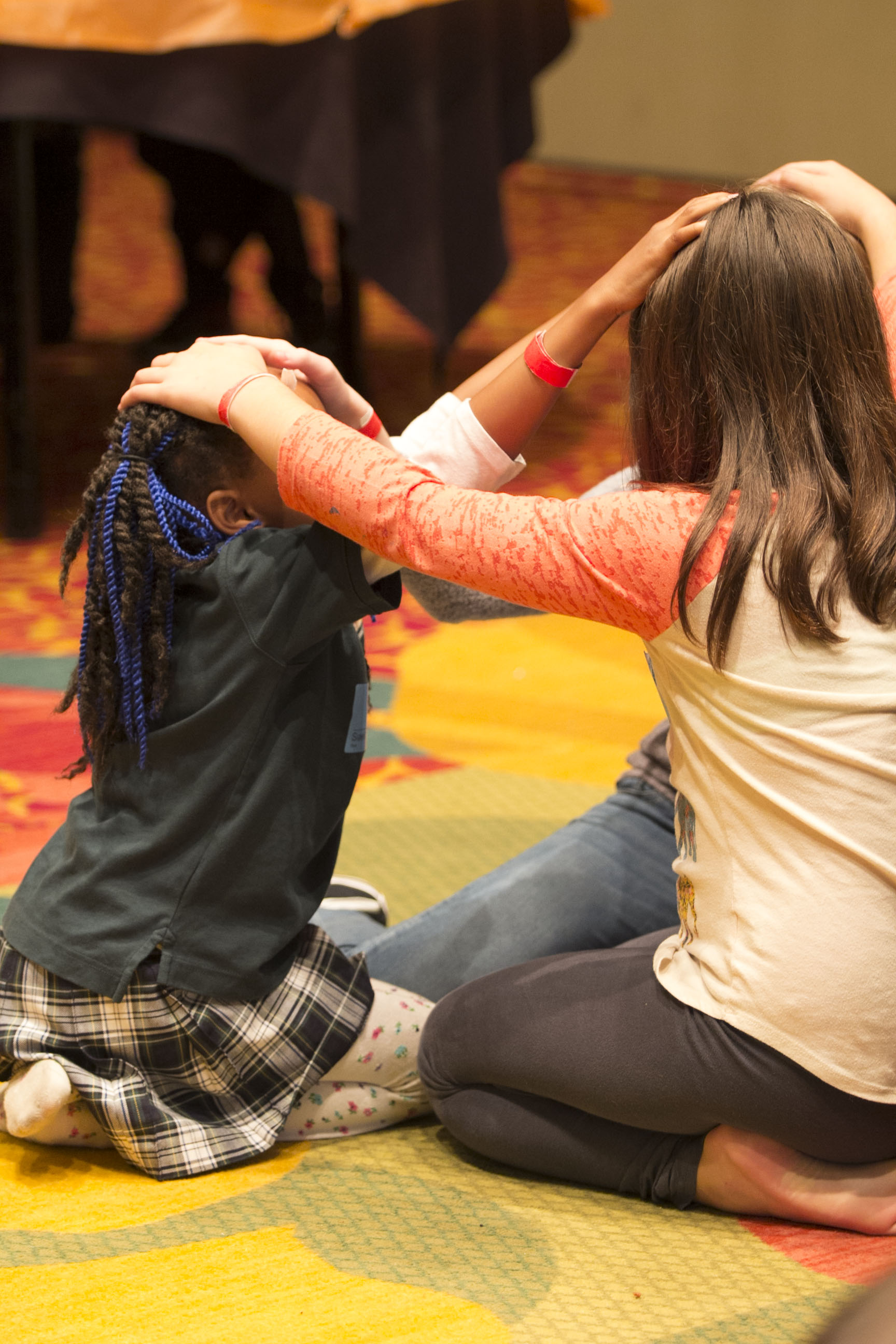 “Had the awesome opportunity to pray for a young man and his new business. He was a non-believer but received the love of God. And I shared with two older couples at the market about what God has been doing in my life, and the one older gentleman asked me to pray for his spine which was severely hunched forward. My 10 yr. old and I placed our hands on his shoulder and prayed, thanking the Lord and watched his posture straighten, right in front of the hotel's main entrance. Still waiting on the manifestation of my necks healing.” 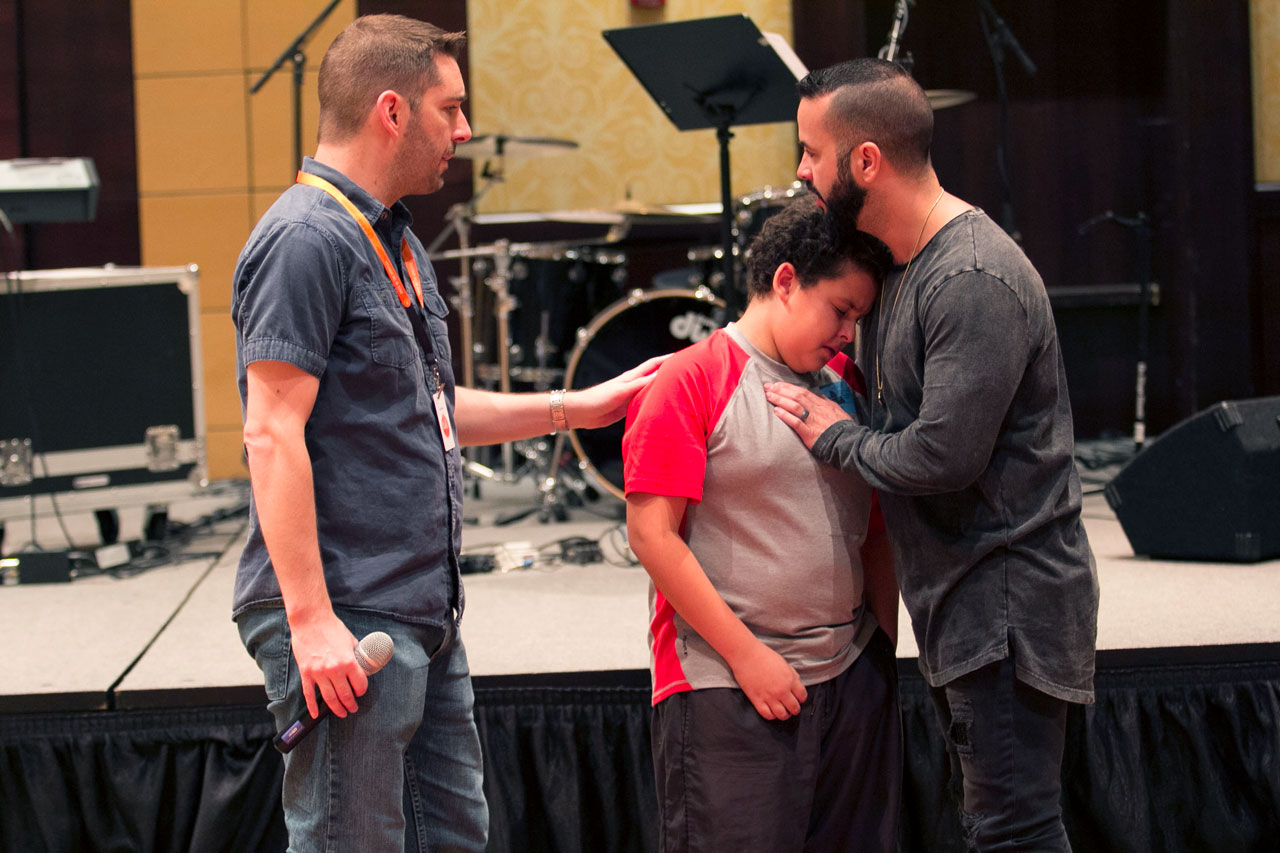 “My child was prayed over several times and he is so hungry for the Holy Spirit. Justin Allen had a chance to pray over him and speak over his life and my son had a wonderful encounter with the Holy Spirit and an increase in words of knowledge. My son cried most of the way to the Philly airport. As we waiting at the airport to go home to Florida he gave a word of knowledge and prayed for an elderly couple that confirmed the words he spoke over them, later he prayed over the stewardess in the airplane! What a wonderful trip back home.” 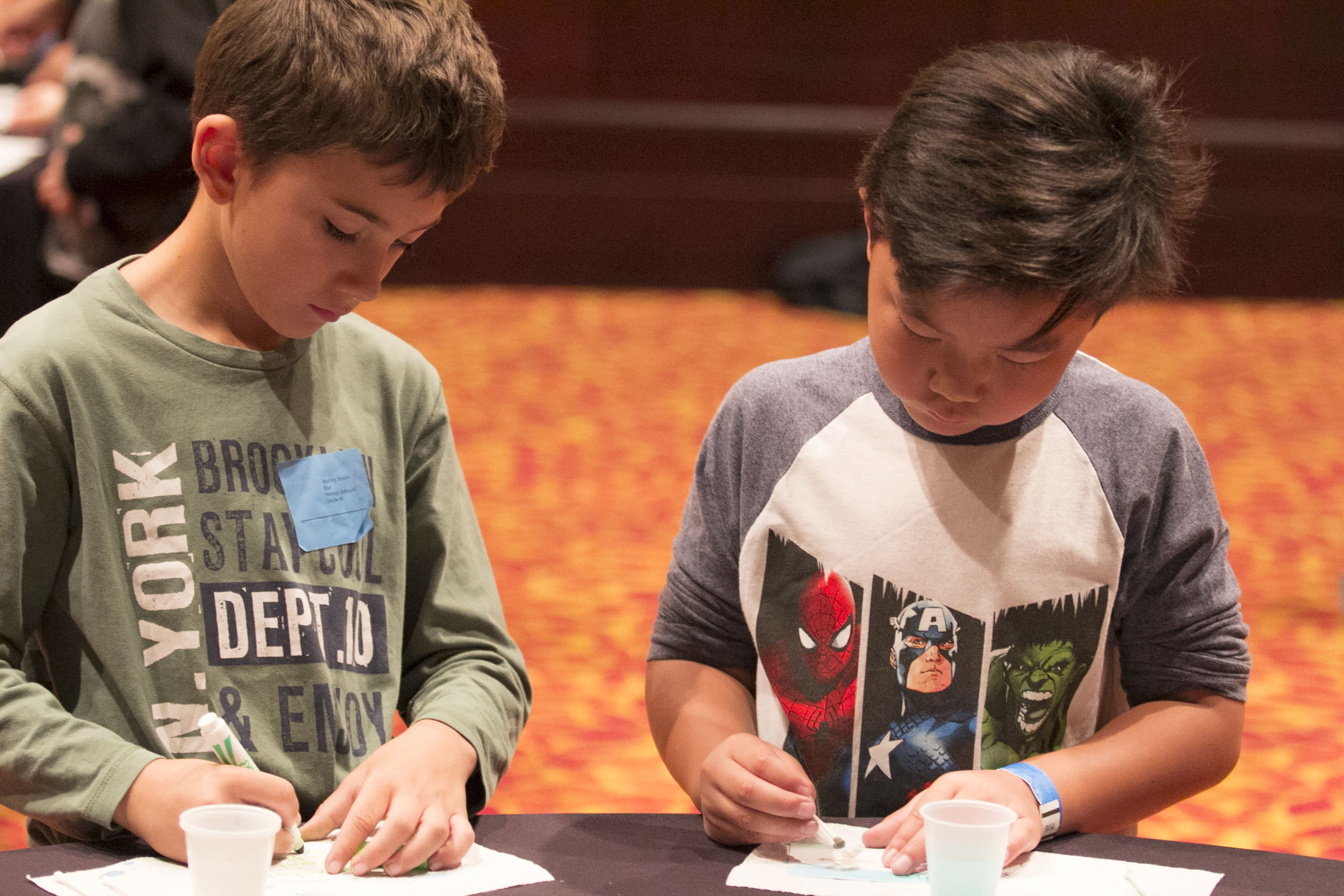 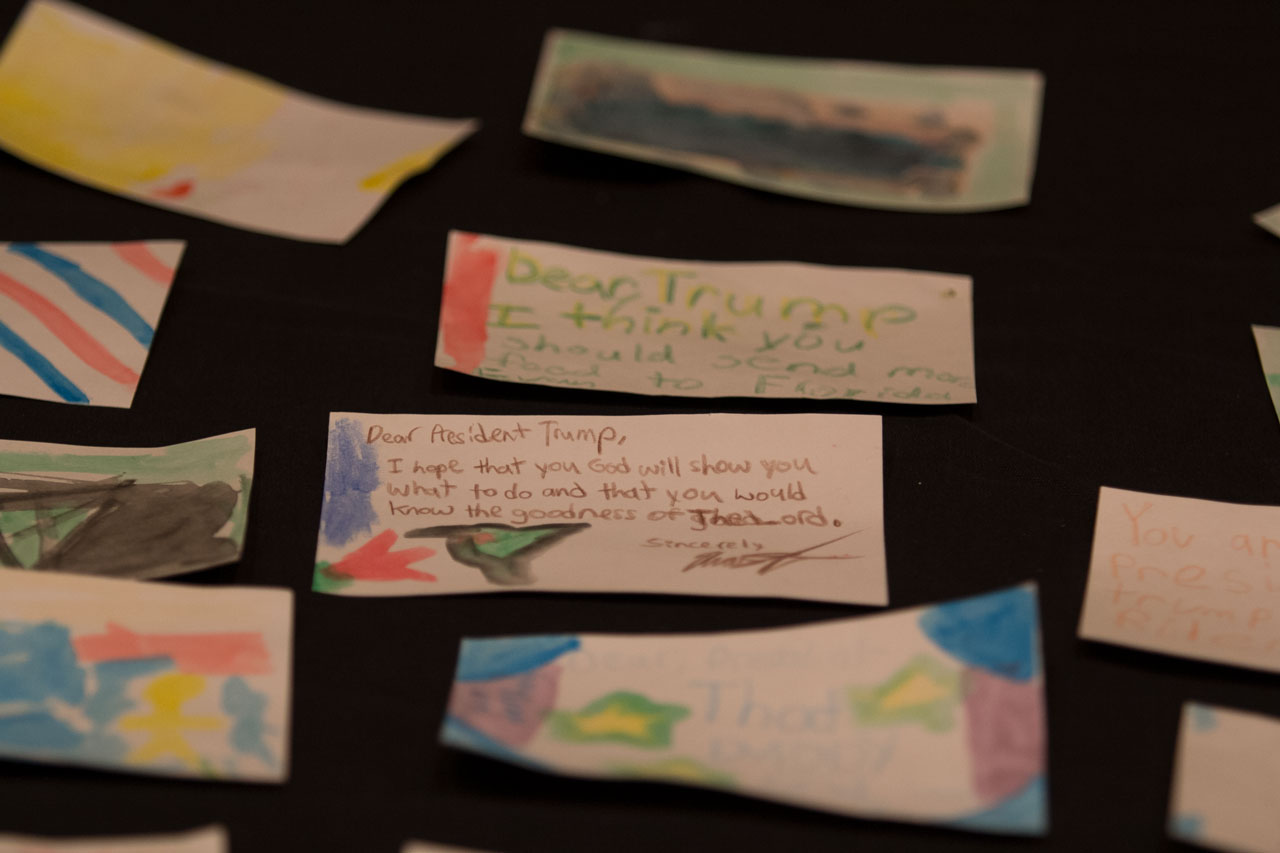 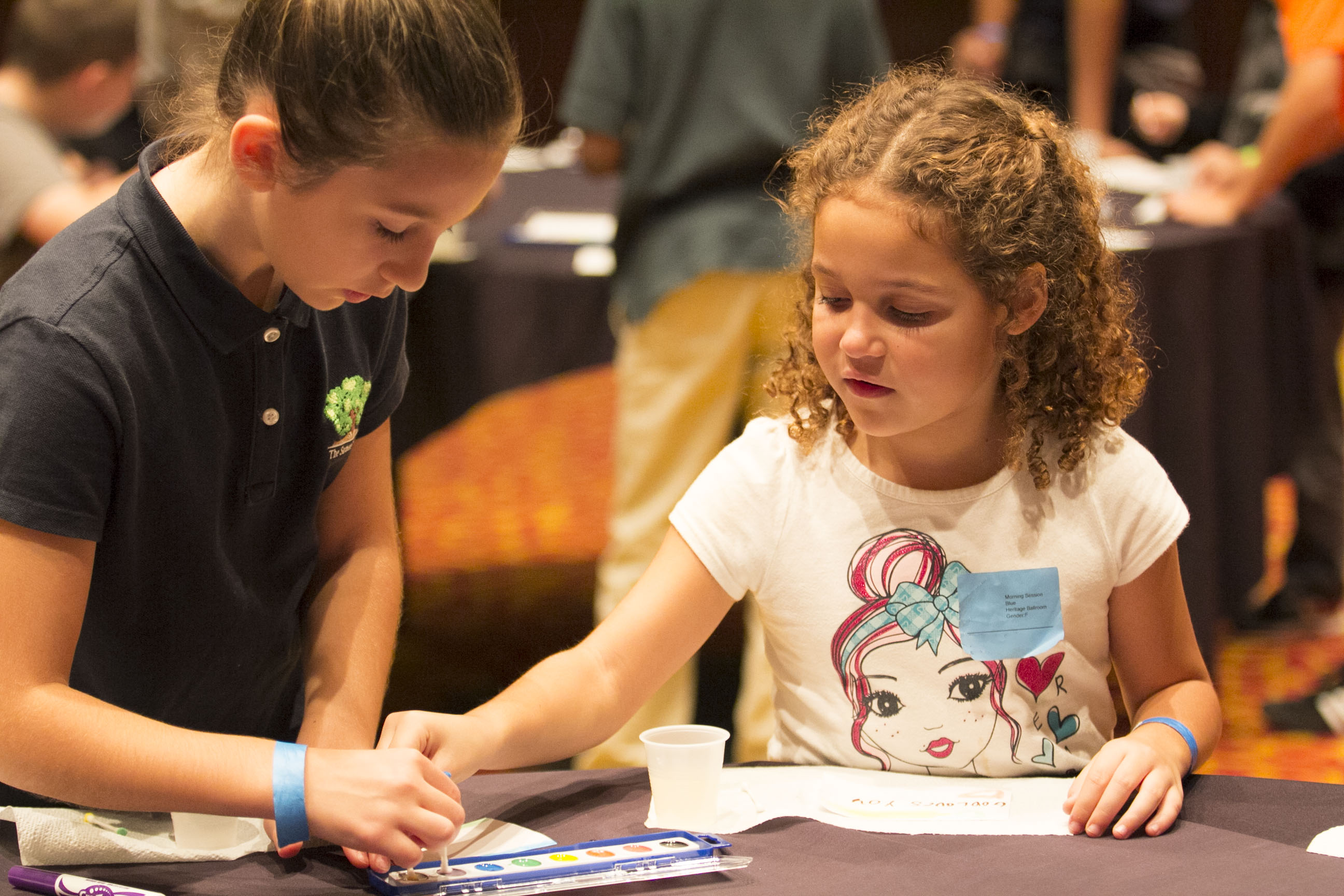 “My daughter loved it. She didn’t give me too many details but I listened into the beginning of one of the services and they were talking about “fear” I knew that she needed to hear that. During the conference, she started to take more initiative on doing things on her own without being afraid.”

“My daughter said that at one point during worship time, she felt heat as if there was a fire before her. Looking forward to future times for her when she can have more tangible encounters with the God of the universe.”

“My son was glowing after getting picked up from VOA kids each day. He said that he was getting to know Jesus more and more and was so excited about it.”

“Our daughter really connected with the theme of climbing her mountain and the journals were great! She also received a powerful impartation after she came downstairs on Friday night.”

“Our family has been so blessed by the VOA kids program over the years. All three of my kids have received their first baptism in the Spirit through VOA kids and all have a hunger for the spiritual in new and exciting ways. I asked my son when he's felt the most love, and he told me it was when he got filled with the Spirit at VOA kids. He always tells his friends about the supernatural and wants for them to be filled with Spirit, too. Thank you for this ministry that has impacted my family so wonderfully.”